The media has also been revealed to mischaracterise over 50s, with just 15% feeling as though national newspapers represented their age bracket well, and only 12% feeling well represented in local newspapers. Furthermore, 21% of 50-59 year olds felt as though they didn’t see people their age in magazines, with this rising to a quarter (24%) of 60 to 69-year olds.

Have we become Ageist Britain? One report recently published shows that over a third of British people have felt neglected or invisible by society after turning 50.

SunLife’s new research found that due to feeling neglected or invisible in society because of their age, three in ten over 50s are less inclined to try new things, and a quarter opt to stay home and miss events.

A fifth of those over 50 said these feelings made them less inclined to keep fit, active and healthy, directly impacting their physical health.

These feelings also influenced over 50s’ career decisions, with over a third admitting they didn’t apply for jobs because of their age and one in twenty of those in their 60s haven’t applied to a job they had wanted.

Feeling neglected also has a harmful effect on relationships, with one in ten of 60-69 year old’s believing their friends and family don’t invite them out because of their age, rising to 11% of 50-59 year olds and those over 70.

Claire Turner, Director of Evidence, Centre for Ageing Better, commented on the lasting effect misrepresentation can have on those over-50:

“We know that ageism has a hugely devastating impact on people, and this report highlights the scale of the issue. Too many people are made to feel invisible because of their age.

“Ageism affects people at work, it affects people’s health, and it can affect the way they see themselves. Our research has found that many people over-50 believe they have been turned down for a job because of their age, and many have been put off applying for jobs as they sound like they’re aimed at younger candidates.

“From the casual ageism of products labelled ‘anti-ageing’ to the way we’ve seen older people spoken about during the coronavirus pandemic, it’s clear that as a society we’ve got a long way to go on this issue. It’s great to see this report shine a light on the issue, and contribute to the vital conversation around ageism.”

SunLife’s Retiring Ageism report found that misrepresentation of over 50s in the UK remains prevalent, with more than half citing that the fashion industry, the sports industry and the business industry fail to represent their age well.

Additionally, over three quarters of those over the age of 50 said they hadn’t seen accurate representation of their age bracket by companies or celebrity personalities within the past year, with Nike, Next and Adidas called out as the top three worst brands for representing over 50s.

The media mischaracterise the over 50’s

The media has also been revealed to mischaracterise over 50s, with just 15% feeling as though national newspapers represented their age bracket well, and only 12% feeling well represented in local newspapers. Furthermore, 21% of 50-59 year olds felt as though they didn’t see people their age in magazines, with this rising to a quarter (24%) of 60 to 69-year olds.

“We want to keep shining a spotlight on the issue of ageism – specifically, on the misrepresentation of the over 50s in society and the media. Our new report has revealed that this is particularly prevalent in the workplace, advertising and the world of entertainment.

“Unsurprisingly, it can have lasting effects on the mental and physical health of those over 50 who feel misrepresented, causing them to alienate themselves from family and friends. By raising the profile of this problem, we want to continue our ambition of retiring ageism once and for all and encourage other brands to cater to this age bracket who deserve to be recognised.”

Alongside the report, this year SunLife will be actioning three pledges to encourage brands to celebrate life over 50 and help retire ageism once and for all. These include sharing the research and image galleries with leading UK charities to help support them with their initiatives aimed towards over 50s, as well as developing a series of best practice guidelines to assist brands and media.

SunLife found that when searching for imagery of older people, the results often portray an inauthentic view of life after 50 and embody ageist stereotypes. To help counter this, SunLife have embarked on creating their own image galleries, generating these from photoshoots using real people to help authentically show the positive side of life after 50.

Hope Against Cancer awarded place as a beneficiary charity 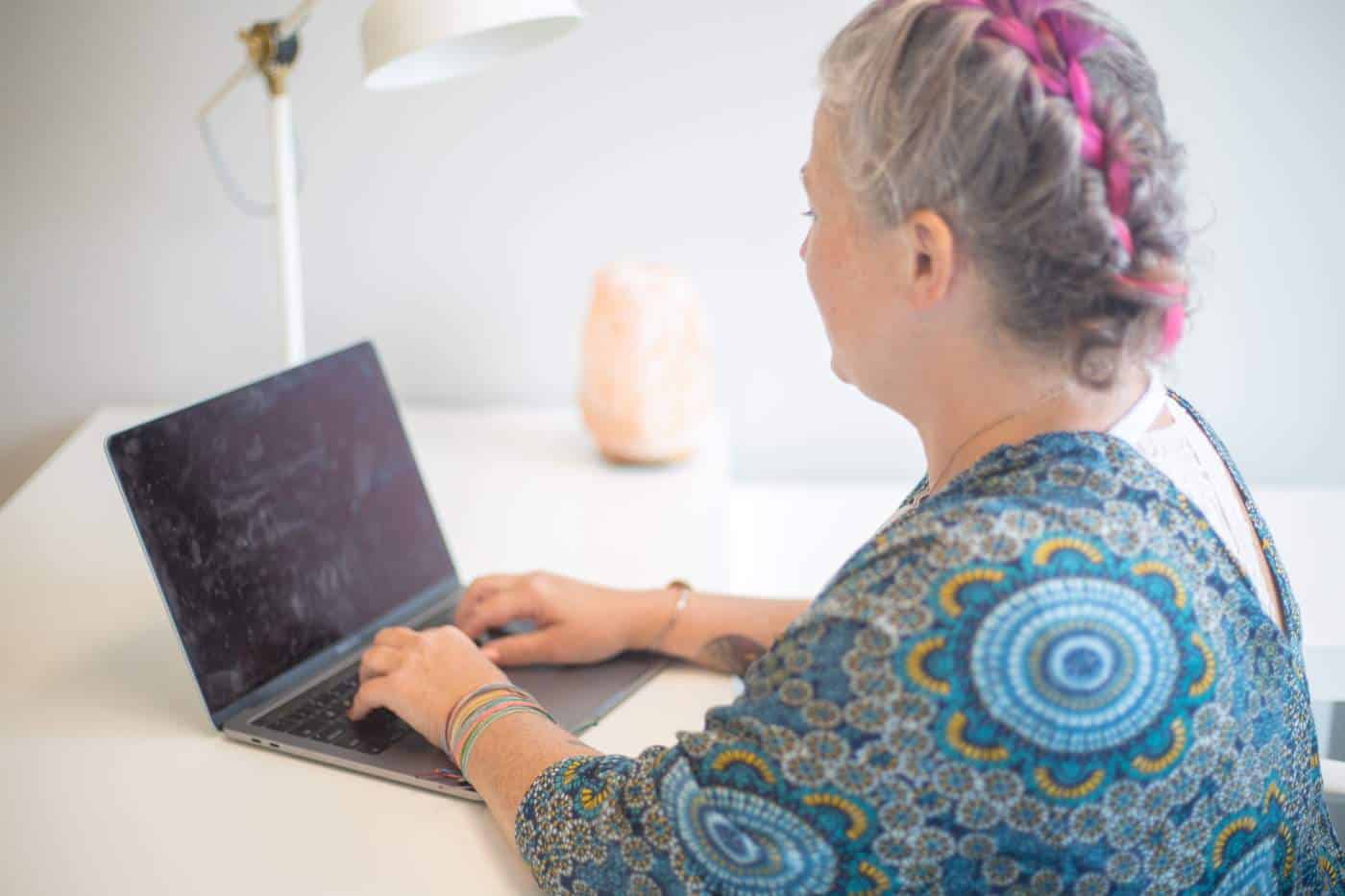 1.5 million widows have lost out on pension income