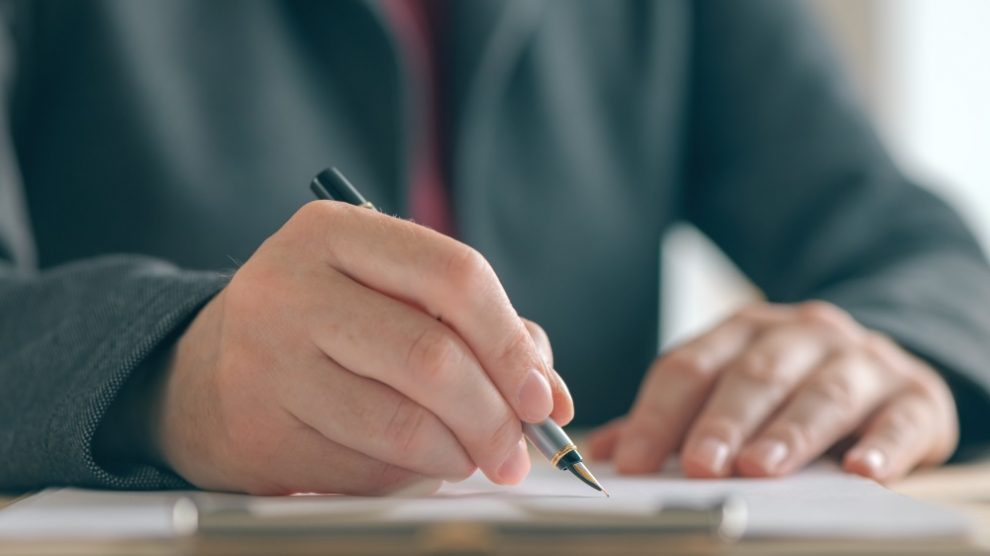 Julian Watts, who has also been a victim, is looking for evidence in the UK of this practice to take to the National Crime Agency.

It has been revealed that Government owned Banks along with Northern Rock, Bradford & Bingley, Mortgage Express, UK Asset Resolution and Lloyds Banking Group may have forged signatures to enable the repossession of hundreds of properties.

Watching Victoria Derbyshire this morning highlight the case of an elderly couple evicted from their rented accommodation in 2014 has sparked more than a little interest. Brenda and John Wright, now in their 70’s, were evicted in 2014 from their flat in Southport, Merseyside.

The couple had offered to pay extra to cover the arrears, but this offer was declined and they were evicted.

The couple noticed two signatures above the name on the states of truth documentation used to evict them. Both signatures were attributed to the same person on court documentation.

The companies names have denied all allegations.

The Government have announced a full investigation under the Signature Forgery Campaign formed of a cross-party group of MPs from the All Parliamentary Group on Fair Business Banking.

Julian Watts, who has also been a victim, is looking for evidence in the UK of this practice to take to the National Crime Agency.

The US Forgery Scandal

In the US a review of 4 million court cases against customers and by 50 State Attorney Generals resulted in penalty payments by banks of $25bn.

Consumer advocates in the US created the term “robo-signing” to describe the mass production of forged legal documentation relating to mortgage foreclosures.

How to get help

If you feel you have a bank court document from any UK bank or finance company, then you will need to:

The bank court documents include:

The campaign aims to get the evidence reviewed by the Serious Fraud Office and the National Crime Agency. 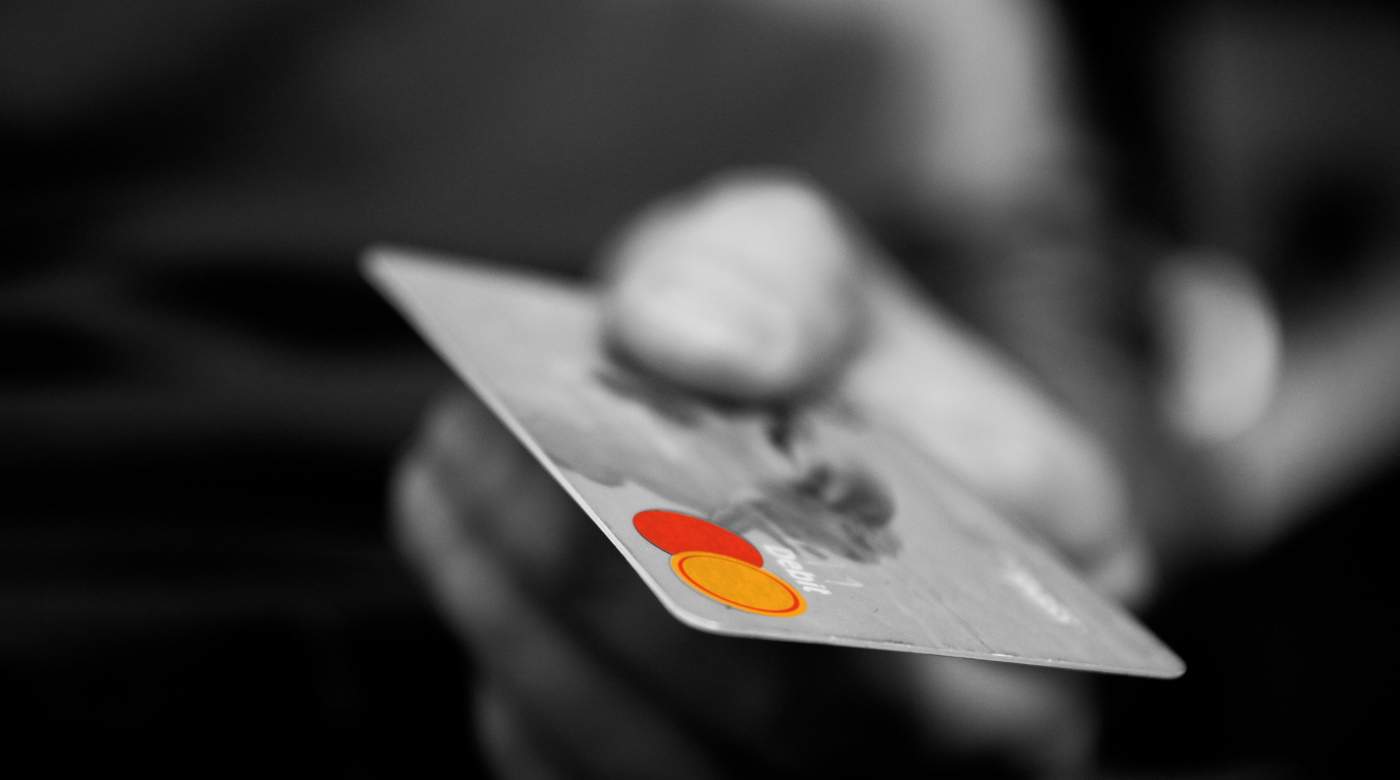 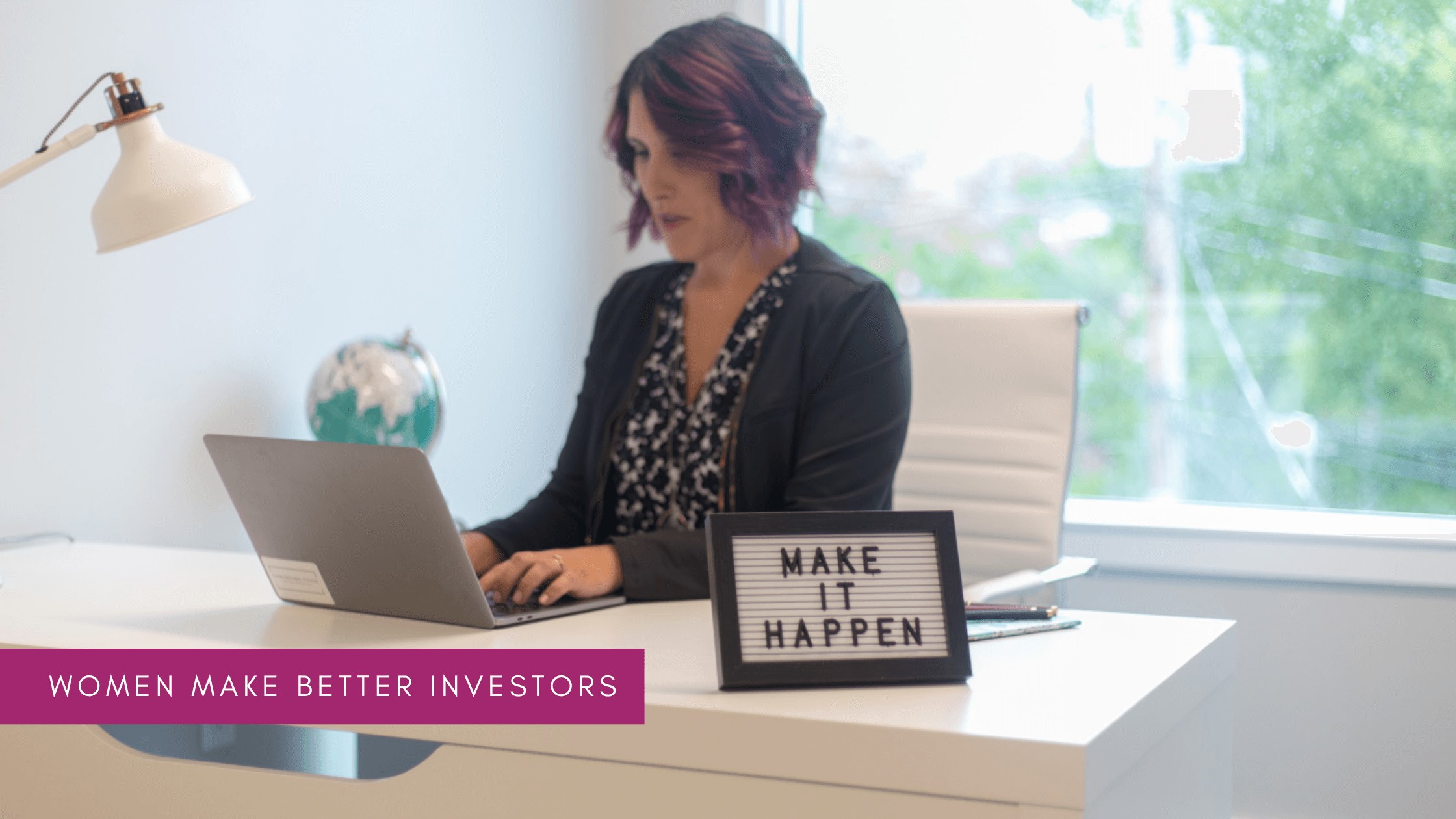