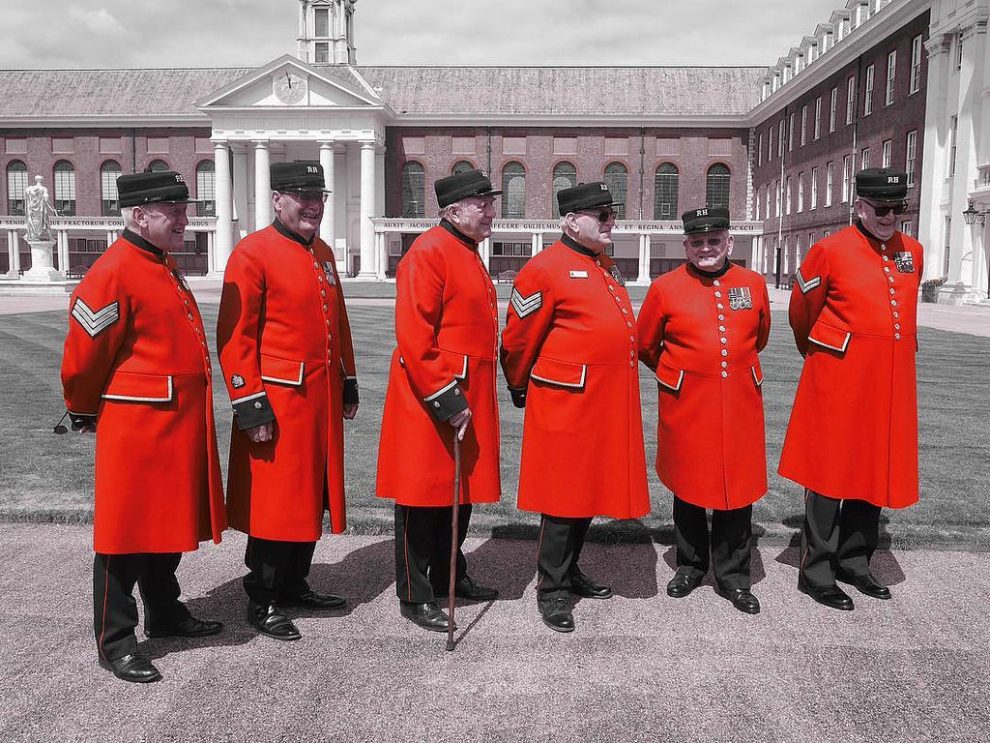 World War Two veterans like Army Commando, Fred Walker and Gunnery Instructor, Bill Wood are the first participants in a rolling programme of individual and group filmed interviews with the Chelsea Pensioners.  Their recollections on iconic moments in military history such as the London blitz and D-Day will become part of the Museum’s collection of oral history interviews with soldiers, which includes accounts from the First World War to the present day.  Items from the Museum’s Collection, such as uniform, equipment, weapons and personal kit, will act as conversation catalysts, unlocking the Pensioners’ stories and sparking discussions which will provide valuable insights into the Collection items as well as the soldiers’ own experiences.

Julian Farrance, Regimental Museums Liaison Officer, said: “This project will provide a unique record of the experiences of the soldiers of the Royal Hospital, so that future generations will benefit from knowledge that would otherwise be lost forever.  ‘The Old and the Bold’ allows us to safeguard their stories for this and future generations to explore.”

Colonel Simon C Bate OBE, Adjutant Royal Hospital Chelsea, said: “The Royal Hospital has very strong ties with the National Army Museum and I am delighted that our In – Pensioners are being provided with the opportunity of sharing their valuable experiences with this project.  They have so much to give and such a record is an important part of our military heritage.”

The project aims to capture the personal perspectives of soldiers who served in global conflicts for future visitors to discover, learn from and enjoy. It is part of the Museum’s exciting ‘Building for the Future’ project which will see the radical transformation of the Museum building as well as an extensive programme of community projects, nationwide tours and travelling exhibitions, together with Regimental Museum collaborations, loans and expert support.  The ‘Building for the Future’ project is being supported by the Heritage Lottery Fund (HLF). The Museum has received initial support towards its £11.3m HLF bid, including £350,000 development funding.

About the National Army Museum:

The National Army Museum explores the impact of the British Army on the story of Britain, Europe and the world; how Britain’s past has helped to shape our present and our future and how the actions of a few can affect the futures of many.

The National Army Museum was established by Royal Charter to tell the story of the Land Forces of the Crown wherever they were raised. Opened by the Queen in 1960, it moved to its current site in Chelsea in 1971.

About the Royal Hospital:

The Royal Hospital Chelsea will be here for today’s young soldiers on the front line when they retire.  Few British institutions can boast three centuries of unbroken service, and none is closer to the heart of the nation than ‘The Men in Scarlet’, the Chelsea Pensioners. Their home, the Royal Hospital Chelsea, was founded in 1682 by King Charles II to provide soldiers with a fitting home in their retirement. The Royal Hospital is proud to continue to serve its original purpose into the 21st Century.   www.chelsea-pensioners.co.uk

About the Heritage Lottery Fund:

Using money raised through the National Lottery, the Heritage Lottery Fund (HLF) aims to make a lasting difference for heritage, people and communities across the UK and help build a resilient heritage economy. From museums, parks and historic places to archaeology, natural environment and cultural traditions, we invest in every part of our diverse heritage. HLF has supported more than 34,000 projects with more than £5bn across the UK.  www.hlf.org.uk 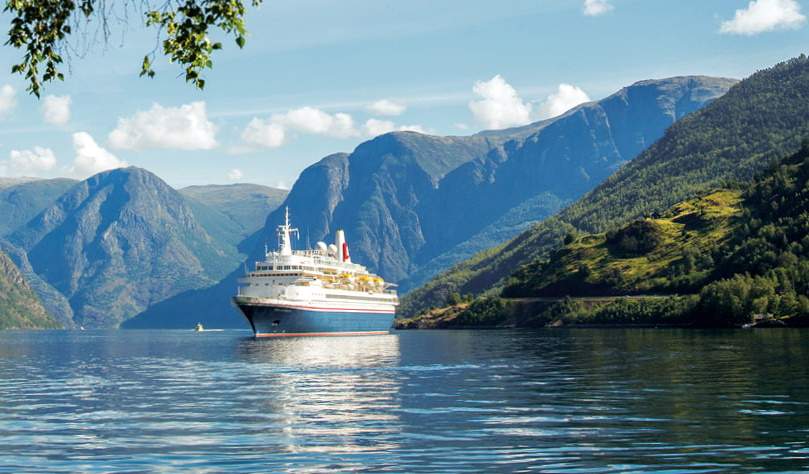