Both of the women come from marketing backgrounds, and felt there might be a market for accessible, Norwegian inspired art. They recently launched NO-EN.Design

The two met through the social media platform, LinkedIn after Ruth had seen a post from Sue, describing her recent move to Norway. They met in real life and struck-up a friendship.

Ruth, who had become unintentionally displaced in Norway when the country closed its borders due to Covid 19, said: “I was out in Oslo visiting my husband who has a contract with a Norwegian company, and got caught-out when Norway closed its borders.”

The expat pair decided that their backgrounds might be helpful to each other, they’ve just launched an e-commerce business.

Both of the women come from marketing backgrounds, and felt there might be a market for accessible,

Ruth explained: “We called it NO-EN because it’s short for Norwegian and English, and our lives are a mixture of the two.”

Ruth is due back home in the UK later this month, she said: “I’m really looking forward to coming back home, this is the first time that I’ve spent any length of time away from Blighty, and I’m definitely having withdrawal symptoms.

“My sister has been sending regular parcels of Twining’s tea, and more recently Cadbury’s mini eggs, but you can’t send alcohol, and I’m really looking forward to a reasonably priced bottle of Sauvignon Blanc.” 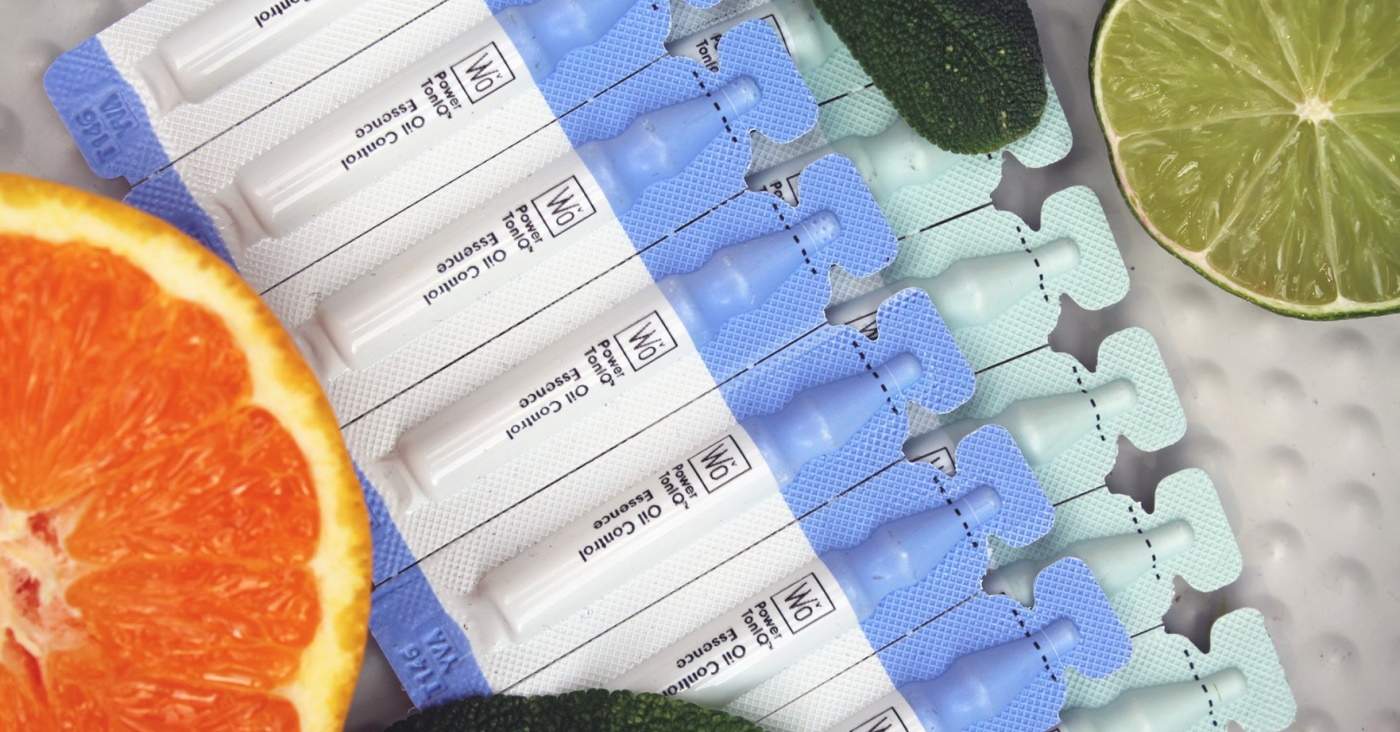 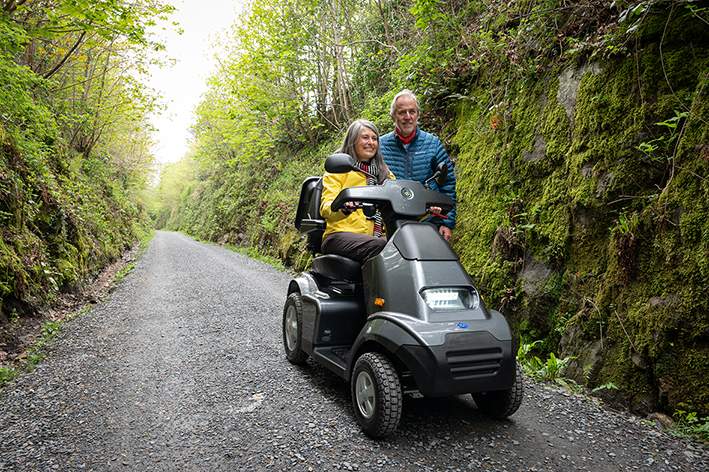