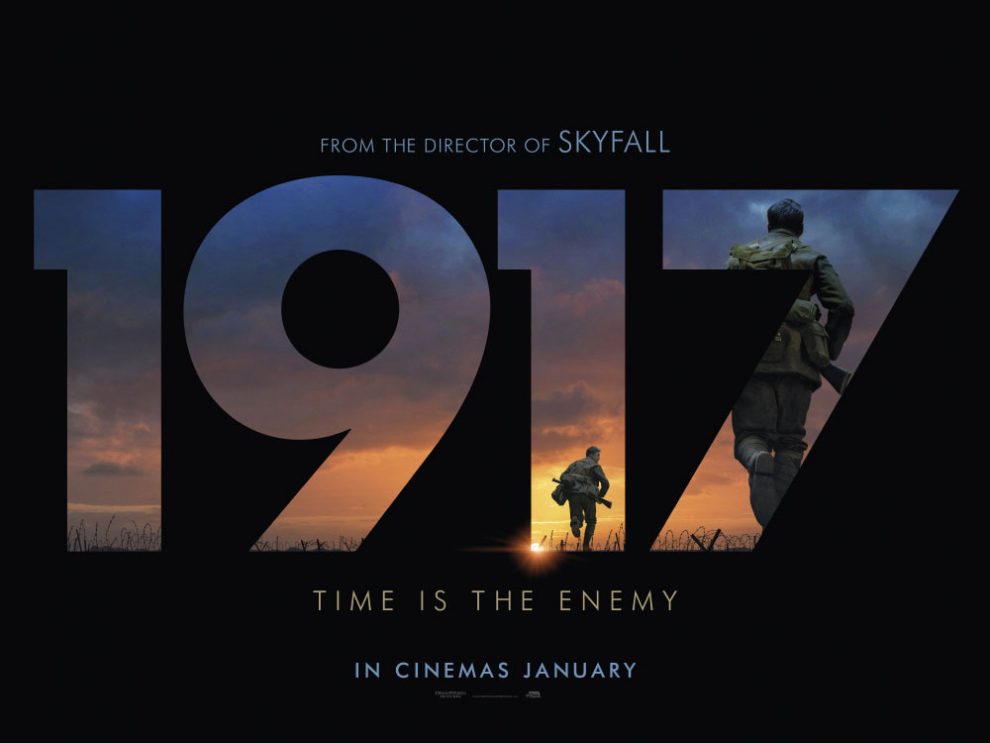 Sam Mendes, the Oscar®-winning director of Skyfall, Spectre and American Beauty, brings his singular vision to his World War I epic, 1917.

At the height of the First World War, two young British soldiers, Schofield (Captain Fantastic’s George MacKay) and Blake (Game of Thrones’ Dean-Charles Chapman) are given a seemingly impossible mission. In a race against time, they must cross enemy territory and deliver a message that will stop a deadly attack on hundreds of soldiers— Blake’s own brother among them.

The details behind the movie

The featurette unveils insights from Sam Mendes himself, as well as screenwriter Krysty Wilson-Cairns, Roger Deakins and other key members of the cast and crew.

In the featurette, Sam Mendes reveals

“From the very beginning, I felt this movie should be told in real time…Every step of the journey, breathing every breath with these men felt integral”. Roger Deakins adds that this epic film is not to be missed in cinemas: “Until you see it on a screen, you don’t realise how immersive it really is.” 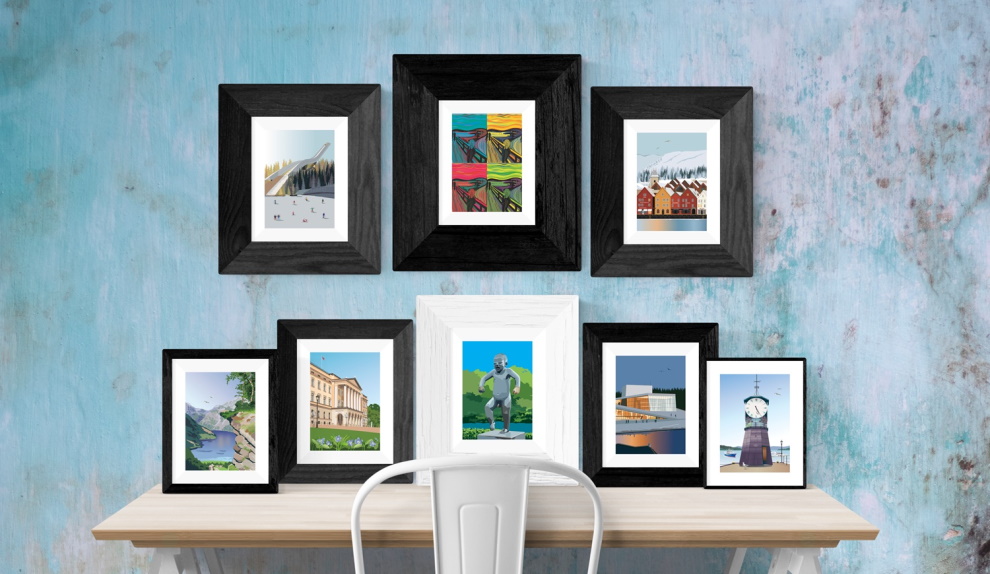 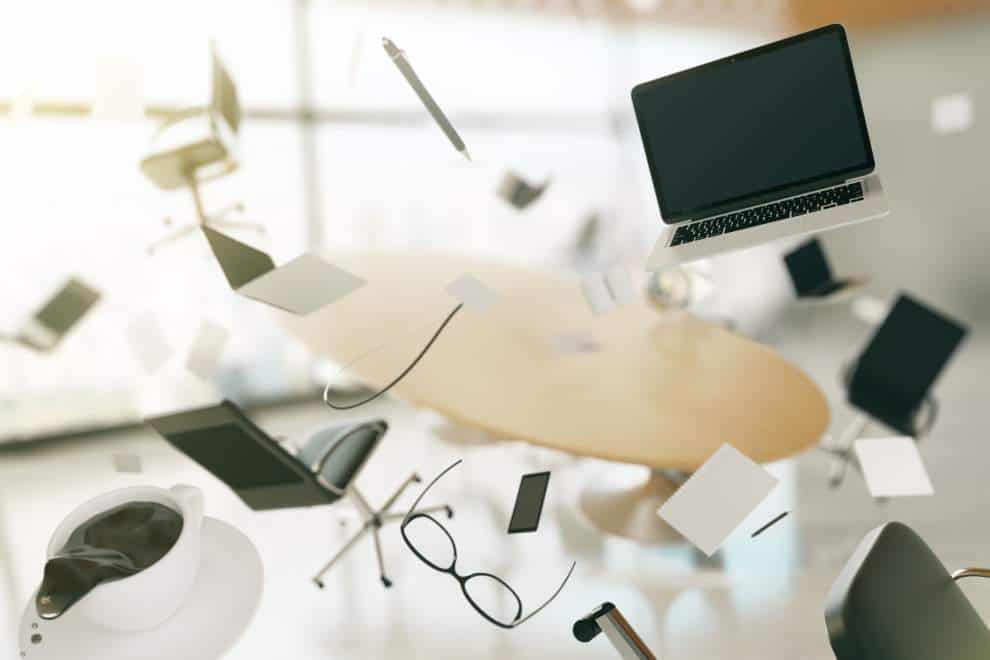 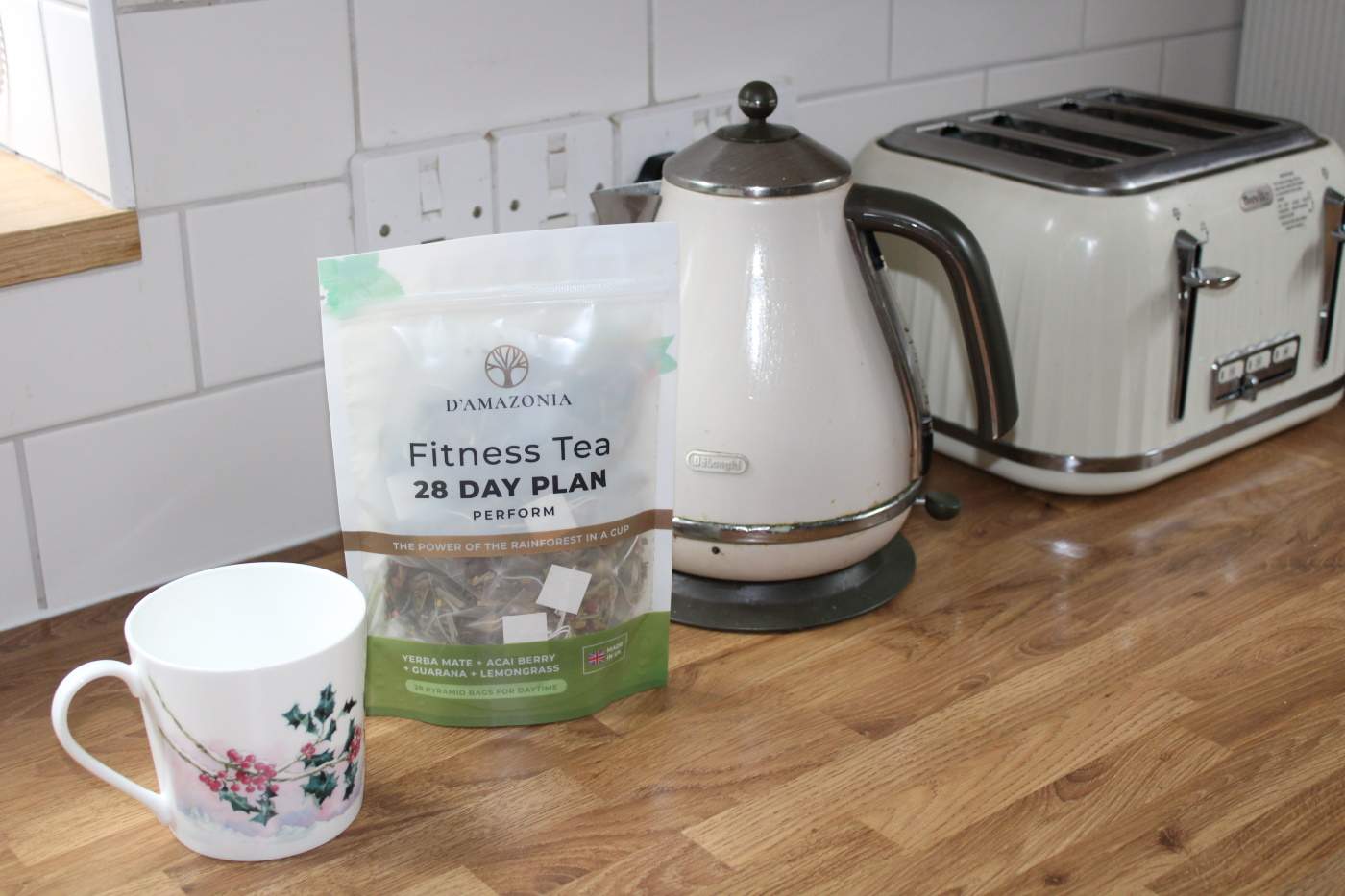 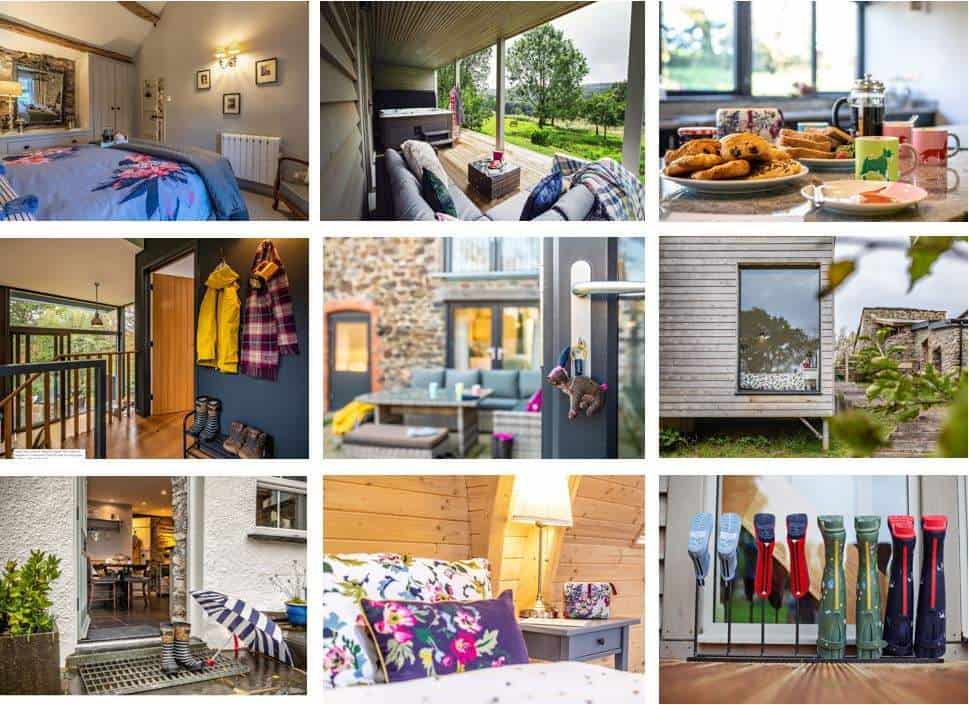