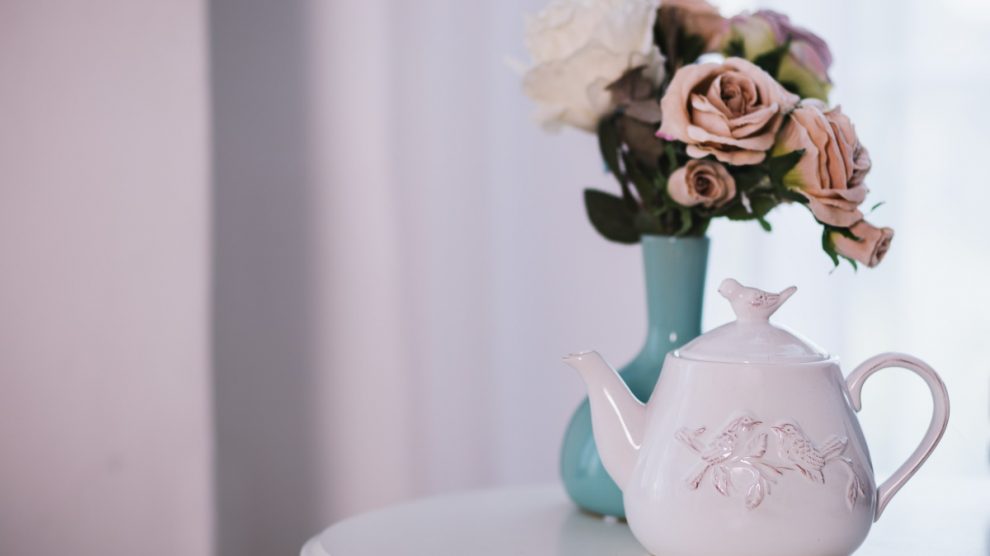 42% anticipate receiving an inheritance before they retire, 9% will not be able to retire at all until they receive that inheritance. A further 34% think that their inheritance is ‘a fairly important factor’ in supporting their retirement income.

Geographic and Gender based differences

Gen Xers living in London have an average of £223,790 saved so far, whereas in the West Midlands retirement savings are less than half that at £103,746, found the new ‘Generation X Retirement Prospects’ study commissioned by pensions specialist fintech, Dunstan Thomas.

The average Gen X man pays £253 each month into their pension; while the average woman aged 39-54 puts aside slightly over half as much for retirement– just £139 per month.

The October 2019-published study by the Institute and Faculty of Actuaries (IFoA), building on the Pensions and Lifetime Savings Association’s (PLSA) Retirement Living Standards research, calculated that those on average incomes need to set aside £799 per month to afford a ‘moderate retirement lifestyle’.

The impact of increased redundancy events more prevalent in this age group. 42% have been made compulsorily redundant at least once and 21%  have accepted voluntary redundancy. The average pension value for those hit by redundancy is £120,634, as opposed to 39-54 year olds that have not been exposed to this job shock who hold nearly twice as much in their pension pots at £202,017.

32% have a child over the age of 18. Of this group, the average amount given to adult children by their parents is £142 per month, rising to £299.80 amongst Londoners.

9% have elderly parents living with them that they support financially and a further 6% support parents financially although they have not moved in with them.

15% perform caring duties for their elderly parents – giving an average of 3.9 hours of their time for these duties during the working week. 7% spend more than 16 hours per working week. Older Gen Xers (aged 51-54) provide an average of 5.6 hours of care for parents in normal working hours each week.

Exposed to financial disruption during the Great Recession from 2008-2013 because of their age at the time (they were 28 to 43 when it started). The study found that 9% of saw ‘a major impact with retirement savings going on hold for all or nearly all’ of the infamous five-year downturn.

14% self-employed Gen Xers froze all retirement savings duringthat period. 15% of Gen Xers with a monthly household income of £4,501-£5,000 today, recorded halting pension contributions for most or all of this period, confirming what many reported at the time; that the Great Recession was the first downturn that hit middle and high-income family incomes exponentially.

Most exposed to the decline of the more generous Defined Benefit (DB) pensions. Only 26% of 39-54 year olds now hold a DB pension.

The combined result of the reducing generosity of employer pension schemes, the fact that Auto Enrolment (AE) pensions did not start until too late for most Gen Xers (it did not reach all types of businesses until 1st February 2018) together with changing working practices and demographics, means that Gen Xers’ retirement savings are nowhere near where they need to be to provide enough retirement income to fund comfortable retirements at or close to State Pension age (rising to age 66 from October 2020).

55% of all Gen Xers don’t think they are saving enough to maintain their lifestyle in retirement and 34% think that situation won’t have improved by the time they actually retire. This pessimism drops a little for the oldest Gen Xers (aged 51 to 54), 41 per cent of whom don’t think they will have enough to retire without reducing their living expenses.

6% of those still in DB policies are considering whole or partial DB to DC pensions transfers in order to access some of these savings from the age of 55 (as new Pension Freedoms allow).

Most common solution to under saving: work beyond traditional retirement age

Gen Xers plan to do to the following to alleviate the problem of retirement income shortfalls:

Some Gen Xers are relying on an inheritance to retire

42% anticipate receiving an inheritance before they retire, 9% will not be able to retire at all until they receive that inheritance. A further 34% think that their inheritance is ‘a fairly important factor’ in supporting their retirement income.

A sizable minority – 40% – agreed with the statement

“I’m not sure I will ever be able to fully retire.”

A further 38% prefer not to think about retirement

“because it worries me so much”

“retirement is too far off for me to start thinking about it now.”

53% of Gen Xers think they will ‘probably’ take a part-time paid job in semi-retirement and more than 27% have decided they will ‘definitely’ do so if they can secure paid part-time work. Larger numbers of people are prepared to work part-time to make ends meet in lower income groups – a third (33 per cent) of those with a total household take home pay of up to £2,000 per month are ‘definitely planning to take part-time employment’ when their core job finishes.

Adrian Boulding, Director of Retirement Strategy at Dunstan Thomas commented on these findings:

“It’s clear from this study, one of the most comprehensive pieces of research of UK resident Gen Xers’ retirement plans ever carried out, that a number of factors have come together to impact Gen Xers’ long-term savings levels.”

“The closure of large swathes of the DB market, AE coming in too late, the timing of the Great Recession, together with changing working practices and demographics, are all major factors influencing saving levels so that only about five per cent of Gen Xers are on track to be able to fund even moderate retirement lifestyles and 25 per cent claimed to have no savings or investments at all.”

“Yet despite this negative backdrop, it was cheering to see that well over half (58 per cent) of Gen Xers were happy with their ‘current income and living arrangements’. This economic happiness index rises to 60 per cent for the oldest sub-group captured in the study aged 51 to 54.”

Millennials could be left £75,000 short in retirement
The People’s Pension responds to Scottish Widows Women and Retirement report
Comment