Smoking can be a costly habit in more ways than one. According to the NHS, individuals who regularly light up can expect to lose an average of 16 years of their life and will be a whopping £48,000 out of pocket from a 20 a day, 20 year habit.

When people think about stopping smoking, hypnotherapy isn’t always the first method individuals think of, however it can be one of the most effective. Our stop smoking fact-sheet, includes a wealth of information including the anatomy of a cigarette through to the benefits of quitting and a stopping smoking timeline.

Whilst hypnotherapy may not work for everyone, it has been extremely successful for a large number of people. Clinical hypnotherapist Claire Knight, is one of many hypnotherapists who really believe hypnosis is one of the most effective ways to stop smoking.

“Seeking hypnotherapy to stop smoking is often seen as a ‘last resort’ foray into an unfamiliar world of complementary healthcare,” says Claire. “Many have little idea what to expect from being hypnotised and misconceptions are fuelled by the media and stage hypnosis.”

Hypnotherapy is defined as an altered state of mind in which the subconscious is more open to suggestion. During a session, a hypnotherapist will look to change your thought patterns by making suggestions. The idea behind the suggestion technique is to reinforce positive affirmations so they eventually replace negative thought patterns.

To give individuals a clear idea of what they can expect from a session, Claire outlines the key elements of a stop smoking hypnosis session below:

1: The hypnotherapist talks the client through what will happen.

2: The client is taken into a state of deep relaxation.

3: Visualisation and suggestion techniques are used to reprogramme the mind.

4: The client is invited to view their new life as a non-smoker before they are reawakened.

5: A follow-up session is performed a week or two later if required.

If you think that hypnotherapy could be the answer to help you quit smoking take the first step and visit Hypnotherapy Directory (www.hypnotherapy-directory.org.uk) today. 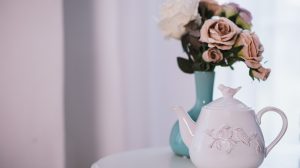 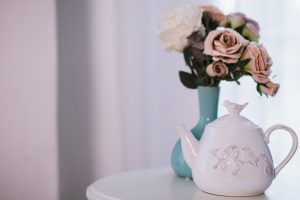 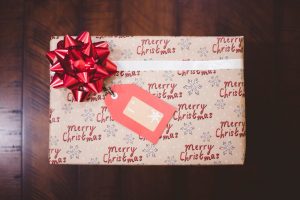 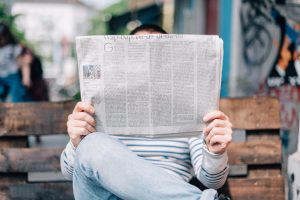