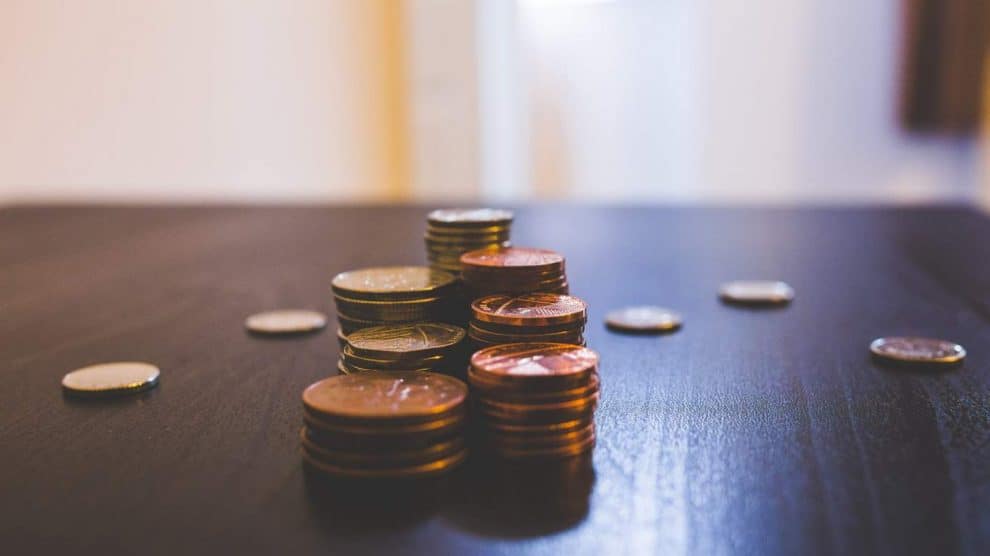 New research shows Britons support protecting the future of cash with 80% of people agreeing they have – or should have – a right to pay in shops with cash.

Cash free world is not popular with Britons

The research reveals that despite a decline in cash and coin use since the pandemic started, as normal economic life returns, so too is the desire to use cash. Over half of the population (54%) see themselves using cash either the same or more in the future: with the youngest age groups (18-24 and 25-34) being the most likely (59%).

The survey highlights why cash remains an important choice for many for three main reasons:

“During the pandemic many shoppers weren’t able to use cash in the way they wanted. But our research confirms that this hasn’t dampened the desire to come back to it. With eight out of ten people wanting the right to pay in cash, businesses should see cash acceptance as a golden opportunity to keep customers and remain competitive. This isn’t only about protecting consumer choice, but safeguarding an important option for managing finances and the added sense of security that cash provides.”

The findings also challenge some assumptions about younger people. Particularly the 18–24-year-old group, of whom over a fifth (22% compared with 10% of all age groups) reported they are still paid in cash.

The survey confirmed that during lockdown, retailer refusal was a notable driver preventing those wanting to pay by cash. During the pandemic 62% were refused cash use or discouraged from using it, and 32% of consumers were told outright they could not pay in cash. When cash was refused over a quarter (28%) either went to another retailer or did not buy the goods or services at all: half (51%) used another payment method.

The future of cash

Looking to the future, people expressed a strong preference for ensuring that cash use remains possible and simple. More than three-quarters agree that they should have the right to pay in cash in shops (80%) and use cash in any transaction (78%). 7 in 10 (70%) people are opposed to the phasing out of all coins; around half (47%) of people oppose phasing out 1p and 2p coins. 64% also agree that notes and coins are important to our shared national identity. 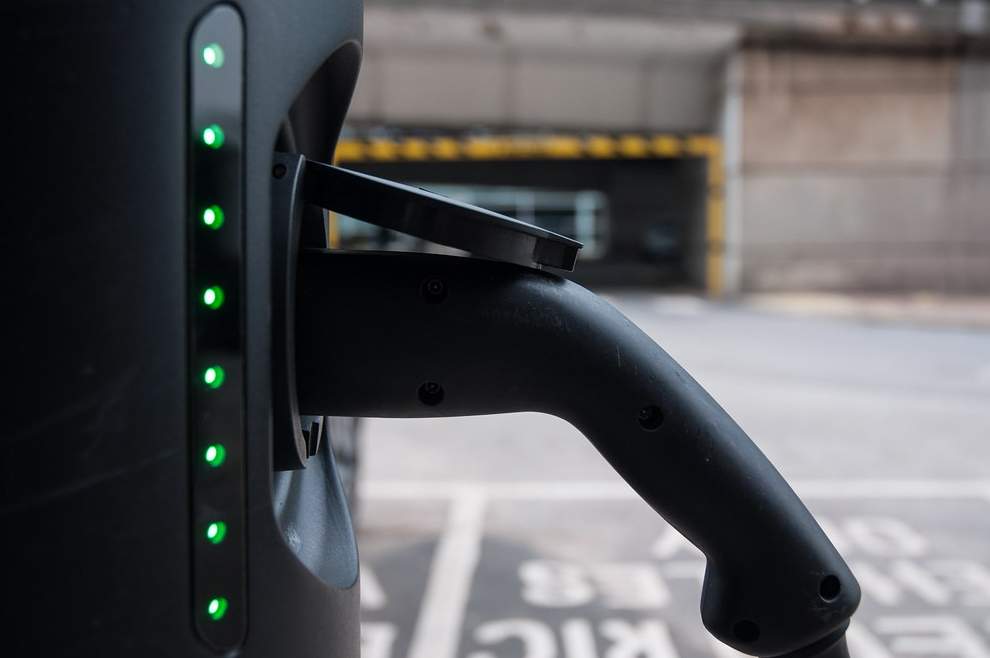