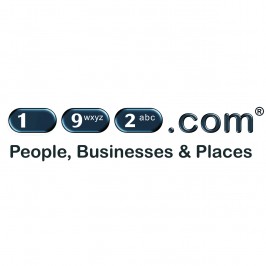 192.com has launched the first ever Background Reports of UK residents, offering landlords instant and in-depth profiles of renters.

The Background Reports launch as a nationally representative poll from 192.com shows that one in 10 have been conned by a 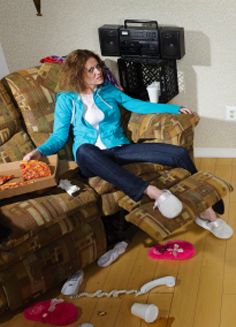 Background checking is becoming increasingly important with the rise of renters not honouring their rental fees. In the first quarter of 2013 severe rent arrears rose by 4,000 to 94,000.2

This rent arrears count is the fourth highest figure on record, according to Paul Shamplina, Founder of Landlord Action. “The highest level ever was recorded in the second half of last year, and over the last 14 years, our experience of professional bad tenants has been plentiful,” he says.

“Professional bad tenants will seek out someone new to the market who is self-managing a property and who, out of desperation to avoid a void period, will accept a tenant with minimum referencing.”

“Some professional bad tenants will even entice a landlord to let to them by offering two to three months upfront rent instead of providing thorough referencing. They then will refuse to make any further payments.”

Dominic Blackburn, Product Director of 192.com said: “Background Reports can tell where someone have previously lived, who with, and if they’ve had trouble with debt – all vital information for your background check.”

Background Reports are particularly important for the millions of new landlords entering the rental market. Figures from the Council of Mortgage Lenders shows that gross buy-to-let lending was 19% higher than the £13.8 billion advanced in 2011, reaching its highest level for four years. 1.5 million investors held buy-to-let mortgages by the end of 2012.3

“Despite having no previous experience, many amateur landlords have tried to cut corners by not instructing a reputable letting agent and attempting to self-manage their property,” says Mr Shamplina.

“These landlords will be venerable to bad tenants who are often wise to the court procedures on eviction and will know how to play the system to delay proceedings,” he adds. 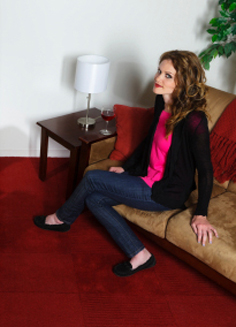 According to Mr Shamplina the rise in problem tenants is due to a growing buy-to-let market, and a stagnant economy:

“A lack of affordable housing, with restricted funding in the mortgage market forcing more people to rent, combined with cuts to housing benefit, stagnant wages, and a rise in the cost of living and rising unemployment. The result? More problem tenants.”

Mr Shamplina also says the ‘bedroom tax’ and housing benefit reform will put further pressure on landlords and tenants. “One of the greatest concerns for tenants is dealing with one, in many cases reduced, payment in place of the various benefits and tax-credits previously available.”

“Couple this with the impending bedroom-tax where some claimants will see their housing benefit portion reduced by up to 25% on the basis of under-occupancy, and it’s inevitable that landlords can expect shortfalls in rent. The whole system is in a sad state of affairs which is likely to lead to a greater number of impoverished tenants.”

Richard Lambert, CEO of the National Landlords Association has the following advice when taking on a lodger:

“Typically a good reference will include a credit history check which will highlight any CCJ’s and bankruptcies, identity checks, affordability calculations and residency checks. However, we find it is just as important to obtain references from the current or previous employer and the current or previous landlord as this can potentially reveal more about the tenant’s suitability.”

192.com’s Background Reports are available for purchase through 192.com’s website and utilise data from leading official public sources including the Edited Electoral Roll, Companies House information, the Land Registry, the Insolvency Service and data from the Registry Trust.

1 Conducted by One Poll, this was a nationally representative online poll of 2000 undertaken in March 2013. 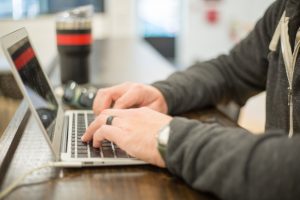 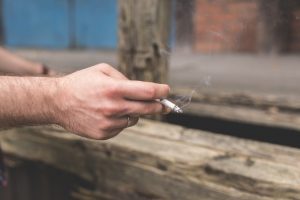 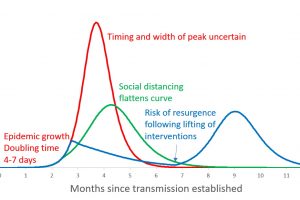