How to challenge Probate 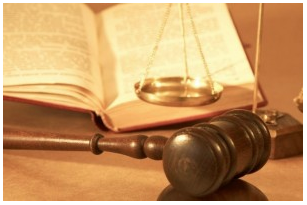 It is highly emotional when a family member dies. There is shock and grief but sometimes being ‘cut out’ of a Will can be the last straw. Family members can suspect foul play and a small grievance can escalate quickly when a financial inheritance is in question. Complicated extended family ties can also enter the situation.

As the population living longer increases so does the chance of wealthy vulnerable adults becoming the victim of unscrupulous family members or carers when making arrangements for their assets upon their death.

There have been several cases of contested Wills. In 2007 a court found that the Will of farmer Leonard Supple was a forgery. The Will stated that £100 per year was left to his son while the remainder of the £18 million estate going to his daughter and half-sister of his son.  A deputy high court judge declared the will invalid and ruled that Mr Supple had died intestate, meaning the estate will be divided equally between his two children.

The capacity to make a valid Will was contested in the 2007 case of Branislav Kostic who left his £10 million estate to the Conservative party and excluded his son from benefiting from his estate. The judge determined that the delusions Mr Kostic suffered as a result of mental illness had influenced the decisions he had made about his Will and found in favour of his son.

Launch a challenge – what can you do?

In English law, the legal grounds for challenging the validity of a Will are strictly defined. A will must be made in writing and be signed by the testator - the person making the Will - in the presence of two witnesses who must also each attest and sign the Will in their presence. Alternatively the Will can be signed in the presence of the testator and at their direction. If any of these requirements are missing, the Will is invalid.

The testator must have the mental capacity to be capable of understanding that they are making a Will and disposing of their assets on death. They must also be capable of understanding the extent of their estate and appreciating the claims on that estate to which they ought to give effect. Testamentary capacity may be lacking because of mental illness. But the issue also arises where a testator is terminally ill and heavily dosed with painkillers.

Circumstances which might prompt further investigation include the main beneficiary preparing the Will for the testator, or a carer preparing a Will on behalf of an elderly or infirm patient.

A successful allegation of undue influence must demonstrate that the testator was coerced into making the Will. No physical force is necessary to prove coercion, but evidence that someone simply reminded the testator of their family obligations is not strong enough evidence.

Forgery is hard to prove and is rarely pleaded on its own; usually it is coupled with an allegation of lack of knowledge and approval. An expert's assessment of the signature is invariably required.

If you suspect a Will is invalid you should consult an expert solicitor in Wills and Probate matters such as Leeds based solicitors Jordans. They will investigate the circumstances surrounding the preparation of the Will and enter a "caveat" at the Probate Registry to prevent a grant of probate being taken out in the meantime.

It is important to act quickly at the outset to prevent the estate being administered in accordance with an invalid Will and the assets being dissipated. However, probate actions can be complex and there is usually a good deal of preliminary investigative work to be done before a claim can be formally issued. Some cases may be ready for a hearing before a Judge within 12 months, but where the estate is large and the facts are complex it may be two to three years before a claim is heard. Each case will have a unique set of facts which must be examined in detail before the likelihood of success can be determined. 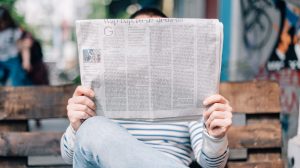 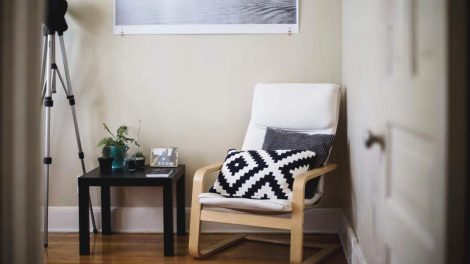 The UK rental market is back on track and the analysis of rental market values shows that the average UK tenant is now paying £12,936 per year for a... 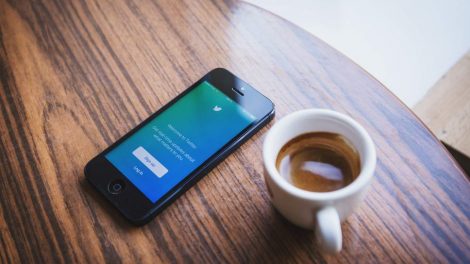 This report indicates that many applicants may need to consider their online behaviour prior to applying for an overseas or UK-based mortgage. 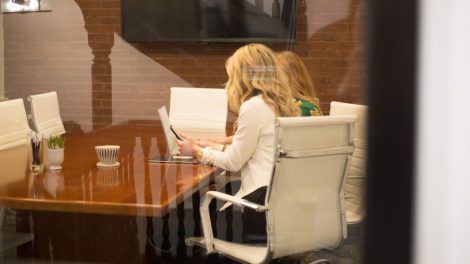 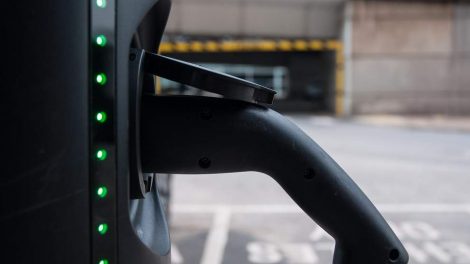 For many, our cars are an integral part of our home and more and more of us are opting for electric or hybrid options when it comes to four wheels 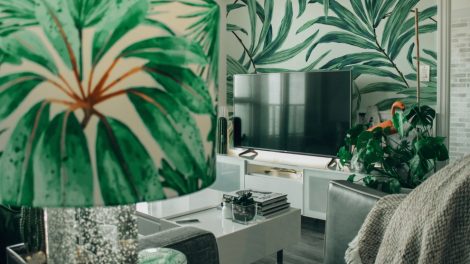 The TV license was introduced in 1946 when the BBC was the sole broadcaster in the UK, so naturally the media landscape has changed. What are the... 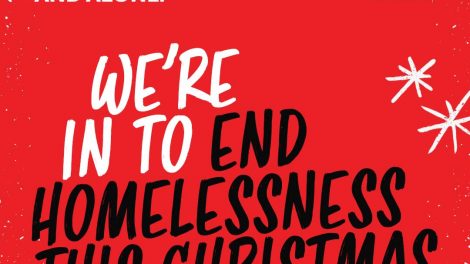 When you give to charity directly from your will, the money is free from inheritance tax. 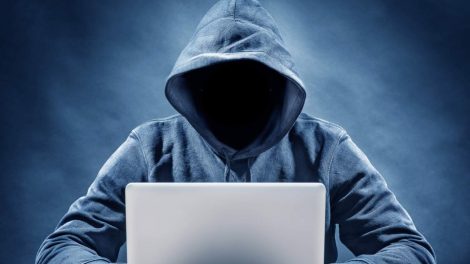 Identity fraud is when someone steals your personal details for financial gain. Fraudsters will apply for bank accounts, credit cards, loans... 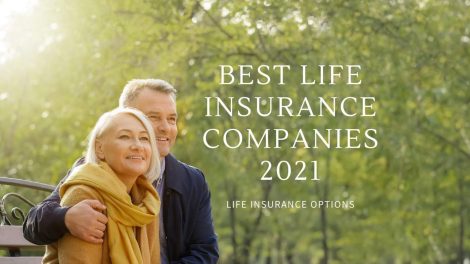 We take out a Life Insurance Policy for financial security for our loved ones. It offers peace of mind that there will be some financial assistance... 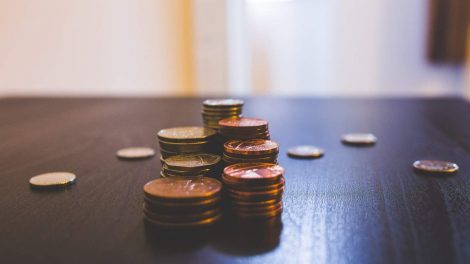 8 in 10 consumers want a right to pay in cash 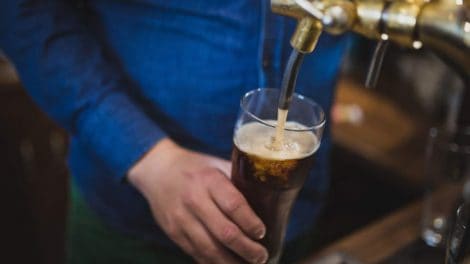 “ It was a Budget about managing the rising costs of living, under the threat of interest rate increases, and more infrastructure investment for the...