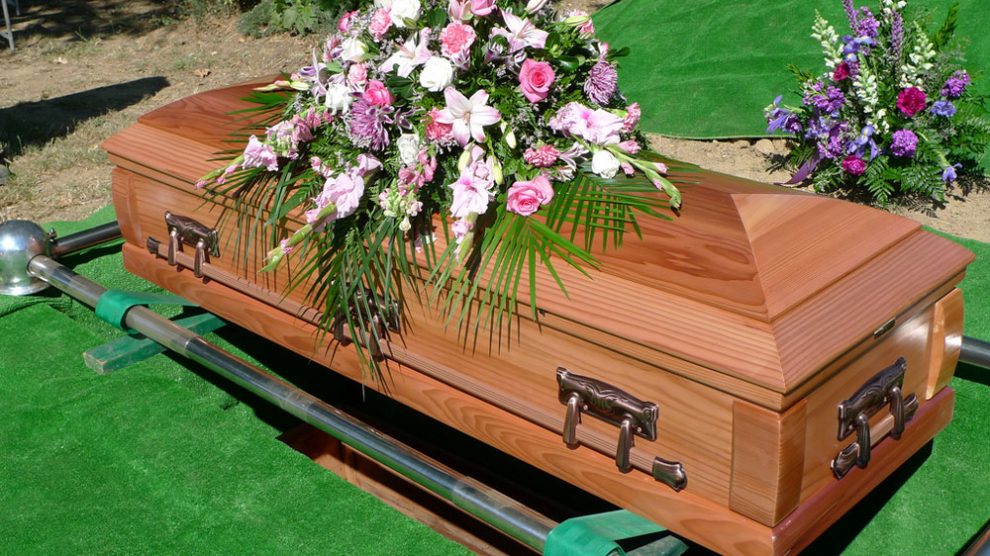 Dead Expensive: How British mourners are being overcharged on funerals

British mourners are being overcharged by almost £1,000 for every funeral booked, equating to a staggering £590,777,383 cumulative overspend every year, funeral services comparison website Beyond can today reveal.

London, 18 October 2018 – Brits are being overcharged for funerals by almost £600 million every year, paying on average 35% more than they need to, according to new research from funeral services comparison website Beyond.

The UK funeral industry is big business, worth more than £2 billion every year. However, rising costs have prompted the Competition and Markets Authority (CMA) to investigate the sector. Beyond’s research shows that the industry is overcharging by 34.95%.

This is contributing to a growing funeral poverty problem. The average funeral debt taken on has reached a record high of £1,744 and 12% of the country struggles to cover funeral costs, taking the total funeral debt in the UK to £131 million.

Lower cost options such as direct cremation have also grown in popularity in recent years, prompted by high prices. In June the CMA began its consultation amid concerns over the spiraling costs in the funeral sector and is expected to deliver a preliminary report before the end of the year.

James Dunn, co-founder of Beyond, comments:

“A lack of regulation and transparency across the funeral market has allowed costs to reach levels where consumers are being unfairly exploited and, in many cases, are unable to pay without incurring significant debt.

“There are good deals to be found but consumers need to be encouraged to shop around because they struggle to find the time to do so when they’ve just lost a loved one.

“This is how the industry has been able to overcharge the bereaved by £600 million every year.

“One of the problems with the funeral industry is that it is dominated by a handful of chains. Their prices tend to be far higher than independent providers and all this means is that the rich keep getting richer – and it’s consumers who feel the pinch.

“With issues like funeral poverty no longer able to be ignored, it is reassuring to see the CMA considering intervening. Now that we know that the scale of the problem is as much as £600 million a year, it will be interesting to see what steps they may recommend in the near future to prevent this worsening.”

Founded in 2015, Beyond is the UK’s only price comparison website for funeral services.
For everything after life, Beyond can help, whether that is making a will, engaging a funeral director or purchasing a funeral plan.

Beyond, formerly known as Funeralbooker, also helps customers get finance to pay for funerals or use probate and estate administration services.

The firm is raising standards and competition in the funeral industry by giving consumers a much more transparent shop window where they can compare the cost, value and service of every funeral director, burial ground and crematorium in the UK.

The Cost of Dying: https://www.sunlife.co.uk/siteassets/documents/cost-of-dying/cost-of-dying-report-2018.pdf