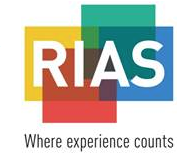 New research from specialist over 50s insurance provider RIAS reveals that the 23 million people who make up the UK’s ‘Generation FIFTY’ are turning age stereotypes on their heads by having the time of their lives. The new ‘Generation FIFTY’ report finds:

RIAS coins the term ‘Generation FIFTY’ for the 23 million people aged over 50, with over 50s comprising half of the adult population by 20201.

‘Generation FIFTY’ currently makes up over a third of the UK population, and this is set to rise to almost half (47%) the adult population, and almost a third (32%) of Britain’s workforce by 20202. It is estimated that one in five people living now will live to see their 100th birthday, redefining modern expectations of ‘middle aged’.

Peter Corfield, Managing Director at RIAS comments: “Our latest research shows that we need to re-evaluate the old adage on when life begins. Today’s over 50s have hit the sweet spot, using their experience to their advantage across all areas of their lives. By contrast, 18 – 30 year olds are feeling the pressure and not as footloose and fancy-free as you would expect, where ‘Generation FIFTY’ is exuding a more relaxed outlook.”

The research, conducted amongst 2000 adults, indicates that ‘Generation FIFTY’ believes in ‘living for the day’, and puts a higher priority on having fun than younger generations. This is true for both their actions and attitudes: 73% of over 50s say that they like to try new things and 64% believe in seizing opportunities and living for the day.

The UK’s over 50s are as sociable and outgoing as today’s 21 year olds. Over one quarter (29%) of over 50s go out more than twice a week – a similar level to the third of under 50s who love to party to the same level. One fifth (20%) of the UK’s sociable over 50s population enjoy the time to meet new people, compared to a less outgoing 16% of 18 – 30 year olds, typically associated with a more hedonistic lifestyle.

The research also indicates that confidence really starts to grow when people reach their 50s. Almost half of over 50s (48%) are at the peak of their confidence, with the numbers continuing to rise to 58% of over 60s. This rising wave flies in the face of the assumption that feeling good comes from youthful good looks, with just one third (29%) of 18 – 30 year olds feeling at their most confident.

‘Generation FIFTY’: How the UK’s over 50s are living the life young people dream of:

Being older no longer means clipped wings. Over 50s are at their most adventurous when it comes to globetrotting, with 41% of over 50s stating that the ability to travel is a key benefit of their life stage – a figure that is dramatically halved (21%) for 18 - 30 year olds.

Being sociable and adventurous requires energy, and when asked to rate their health, one quarter of the UK’s over 50s (23%), equivalent to 5.2m people, rated it extremely highly, which is comparable to younger age groups.

The current economic climate has doubtlessly had a massive impact on lifestyle, but despite this over a fifth (22%) of over 50s say they are not worried about money at their current stage of life.

their lives, in comparison with only 38% of 18 – 30 year olds. In fact, the research reveals that it is the UK’s youngest generations who are the most ‘time poor’.  Just 14% of 18 – 30 agree that they have the time to do everything that they want in life, compared with one quarter of 56 – 60 year olds. This struggle is recognised by the UK’s older generations, with 58% feeling that their generation had it easier than young people today.

Peter Corfield continues: “With life expectancy increasing and the expected retirement age getting later, people who choose to live younger for longer and who don’t allow the passing of years to get the better of them are only ever going to reap the personal rewards. Extra life experience leads over 50s to new levels of confidence, compared with the less assured younger generations.

“Our research highlights that all generations realise sound money management is key to people feeling that they can have fun in their lives, with over half of 18 – 30 (55%) and over 50s (57%) revealing they actively stay on top of their financial planning. Whether you are 18 or 80, having your finances in order has a massive impact on your wellbeing, so it’s unsurprising that older generations feel more secure in terms of their money and their careers, and are enjoying a happier, freer time as a result.”

About RIAS
(www.rias.co.uk)  RIAS was established in 1992 and is a specialist award-winning provider of insurance products for the over 50s age group.
Part of Ageas (UK) Limited, RIAS has nearly a million car, home, travel and breakdown insurance customers and employs over 1,100 people across two UK sites.
Ageas UK is a leading provider of award-winning Personal, Commercial and Protection insurance solutions in the UK. Ageas UK distributes both its Non-Life and Life products through a range of channels including brokers, IFAs, intermediaries, affinity partners and the Internet, as well as through its retail strategy and its wholly or partially-owned companies trading as Groupama Insurance Company Limited, Ageas Insurance, Ageas Protect, Ageas Insurance Solutions, Castle Cover, Kwik Fit Financial Services, RIAS and Tesco Underwriting.
Insuring around eight million customers and working with a range of partners, Ageas is recognised for delivering consistent and high-quality customer experiences. It employs over 6,000 people with offices based across the UK. 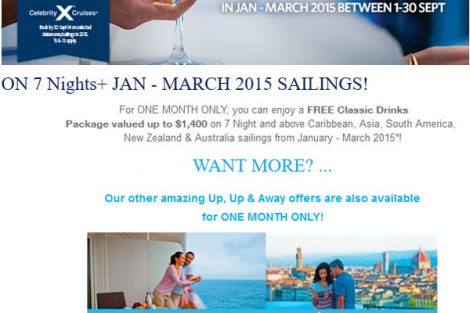 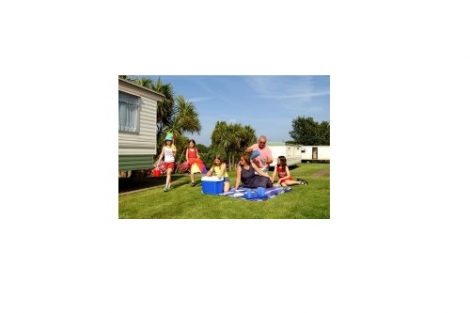