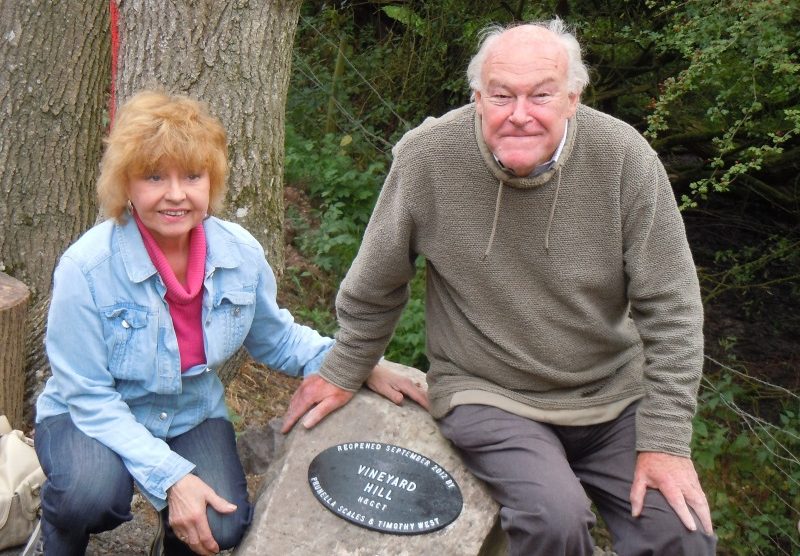 New research, released to mark the launch of Age UK’s Living Your Way campaign, reveals that 3.8 million (38%) people[i] aged 65+ chose being able to potter in the garden as the activity[ii] that gives them the most pleasure in life.

Others featuring in the top three choices for people aged 65+ include having the time to go for walks (28%) and reading the newspaper (25%). Age UK’s Living Your Way campaign aims to give older people choice and control to stay independent for as long as possible.

As people get older, the little things that give people the most pleasure changes, with people aged 85+ rating listening to the radio as their top pleasure (29%).  They also valued sharing their wisdom with family and friends (28%) as well as being able to potter in the garden (26%).

Michelle Mitchell, Charity Director General of Age UK, said: “Having a positive attitude and being able to enjoy the little pleasures in life is really important for our well-being. Whether it’s enjoying being outdoors in the garden or listening to all that is on offer through the radio,  we want help people to stay independent for as long as possible so they can make the most out of out of later life.”

The findings tie in with the recent ONS Happiness statistics for 2013 which show life satisfaction starting to climb in later life. Age UK’s research also shows that people aged 65+ enjoy shedding their inhibitions with over one in six taking pleasure in saying what they think and not worrying about it. We are also a nation of fish and chip lovers with almost one in 10 over 65s enjoying the dish on a weekly basis.

Celebrities have been sharing their little pleasures.

Actress Prunella Scales is in agreement with the majority of green-fingered people, confessing: “One of my age-defying therapies is planting seeds and watching them grow.”

Actress Barbara Windsor says: “I love to reminisce with people about times gone by and the wonderful people I’ve known and worked with and especially the fact that so many strangers can chat to me and share those memories with me.”

Christopher Biggins commented that he enjoys, “Being able to say no to things, when younger you would have been coerced to saying yes and regretting it.”  He also encourages everyone to “Live life to the full and enjoy every moment.”

Age UK’s Living Your Way campaign helps to give older people choice and control to stay independent for as long as possible through information, advice, practical services and specially designed products.

So whether it’s impartial advice on how to claim benefits to help stay independent or a question about adapting the home; or support for a loved one with hearing problems or decreasing mobility – Age UK and its local and national partners are here to help. To find out more about the support the charity can offer and for a free copy of Age UK’s Life magazine, call Age UK Advice free on 0800 169 65 65 or visit www.ageuk.org.uk/livingyourway. To make a donation call 0800 169 87 87 or visit www.ageuk.org.uk

Life’s Little Pleasures Omnibus Survey by TNS Omnibus was compiled on behalf of Age UK and ran from 24-30 July 2013 to a contact sample of 1,176 adults aged 65+ in Great Britain. The data is weighted to be representative of the British population. Respondents were presented with a list of life’s little pleasures and were asked to select the three things that that would save gave them the most pleasure.

We provide free information, advice and support to over six million people; commercial products and services to well over one million customers; and research and campaign on the issues that matter to people in later life. Our work focuses on five key areas: money matters, health and wellbeing, home and care, work and training and leisure and lifestyle. We work with our national partners, Age Scotland, Age Cymru and Age NI (together the Age UK Family), our local Age UK partners in England and local Age Concerns. We also work internationally for people in later life as a member of the DEC and with our sister charity Help Age International.

[ii] The most regularly selected activity from the given options. 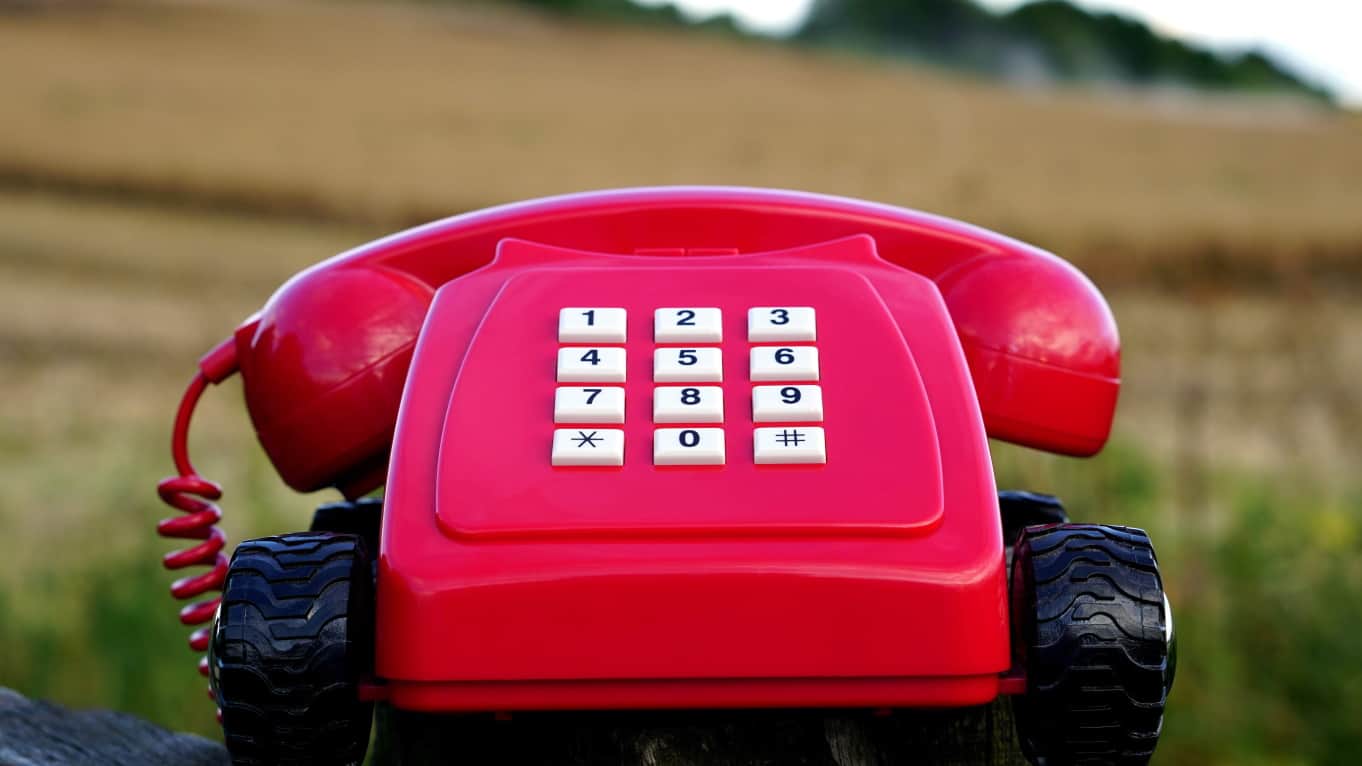 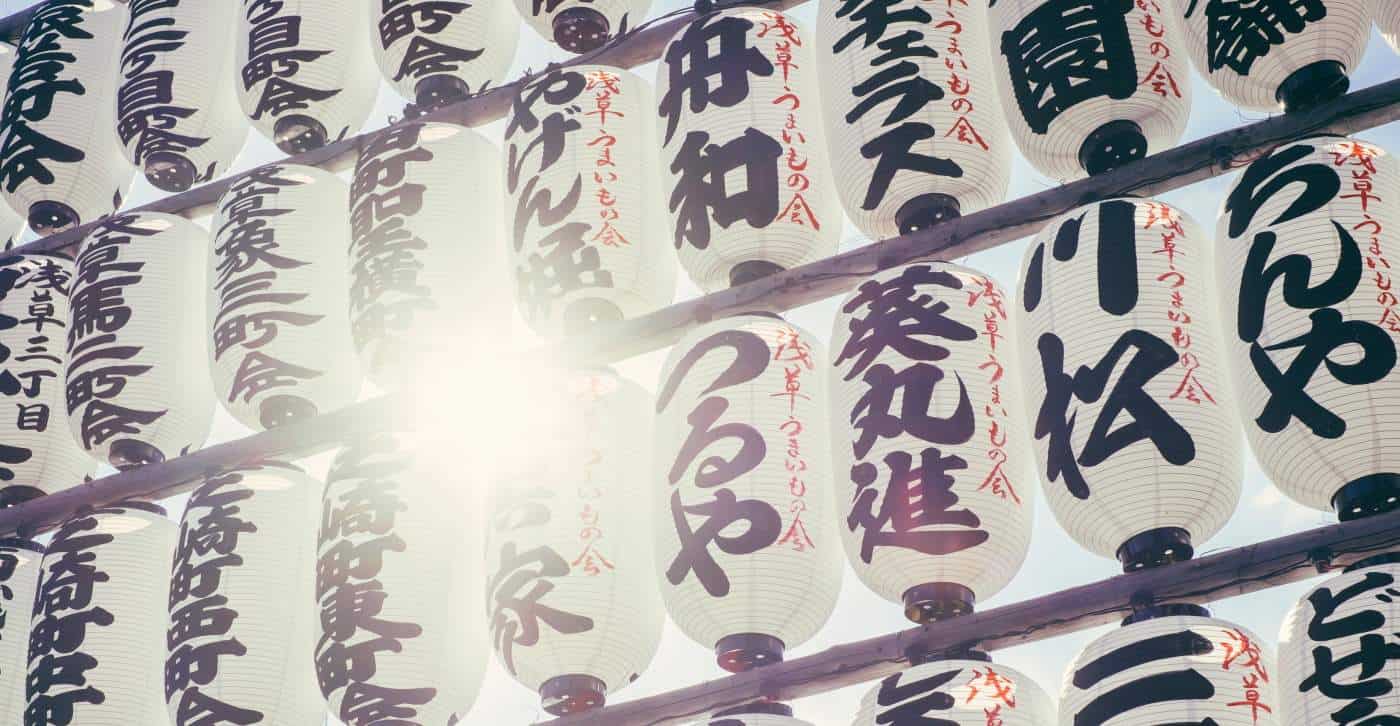