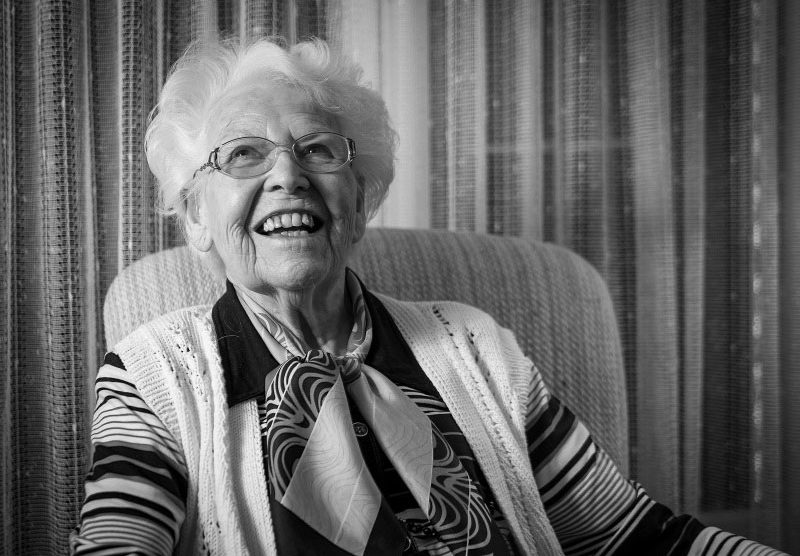 The research has been released to mark the launch of twolittlefleas.co.uk’s ‘Happiness generator’- which aims to spread a little happiness http://www.twolittlefleas.co.uk/happiness-generator/. It also shows that almost half (49.5%) of 1000 respondents strive to make other people happy, rising to 54% in the over 55s. 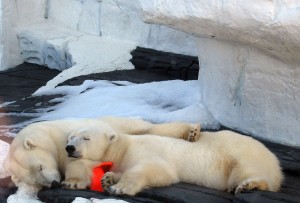 Savvas Fellas, CEO of Twolittlefleas.co.uk, said: “Our happiness survey shows that the older generation are a happy bunch indeed. But we all have our down days and that’s why we’ve created the Happiness Generator – have a go  if you’re in the need of a little pick me up, or send it to a friend if you think it will make them smile. After all, happiness is contagious.”

TwoLittleFleas.co.uk is a new, one stop shop for bingo lovers. Recently launched in the UK, it’s 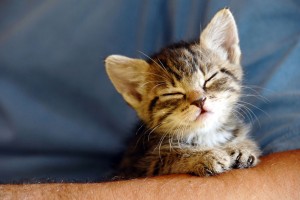 more than a bingo review site – it’s a portal that aims to give the online bingo community more of what they want. We recognise that our customers are people with interests above and beyond bingo and our mission is to deliver and share a wide variety of content that our customers will love. As well as offering reviews, offers and resources – the Hub is packed with great reads that will entertain and inspire, and features daily horoscopes from our resident astrologer Russell Grant. Check out the hub at http://www.TwoLittleFleas.co.uk/Hub/

The research was carried out online by OnePoll, which surveyed 1000 employed adults in the UK between 29/8/13 and 30/8/13. All research conducted adheres to the MRS Codes of Conduct (2010) in the UK and ICC/ESOMAR World Research Guidelines. One Poll is registered with the Information Commissioner’s Office and is fully compliant with the Data Protection Act (1998).