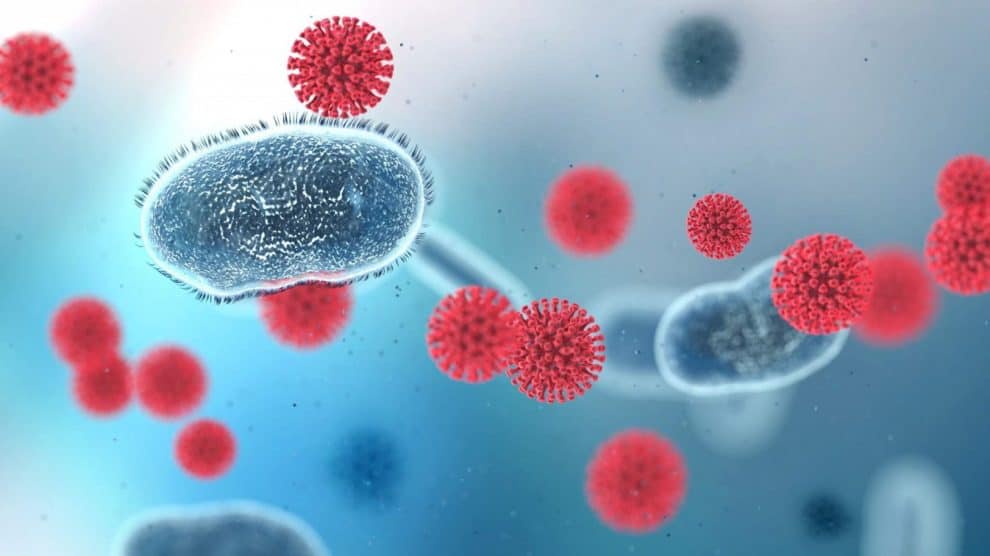 In the study, the scientists reveal that some people have a version of a gene, called OAS1, that potently inhibits SARS-CoV-2.

A new study has revealed key insights into the natural human antiviral defences against SARS-CoV-2, the virus that causes COVID-19.

The research, published in the journal Science and led by a team of scientists at the MRC-University of Glasgow Centre for Virus Research, sheds new light on why some people are naturally more resistant to serious SARS-CoV-2 infection – and how, in the future, the coronavirus might overcome this resistance.

COVID-19 is spread from person to person after the virus, shed by an infected person, infects the cells of a new host. Once infected, our cells try to fight off the invading virus and scientists already know that this works better is some people, making their experience of the disease less severe. However, until now, that anti-viral response – and its effect on the virus SARS-CoV-2 – hasn’t been well-understood.

Some people have a version of a gene called OAS1

In the study, the scientists reveal that some people have a version of a gene, called OAS1, that potently inhibits SARS-CoV-2.

The study showed that, while some people can express a more protective ‘prenylated’ version of the OAS1 gene, other people express a version of this gene which does not detect SARS-CoV-2.

Inside cells, coronaviruses hide and replicate inside vesicles coated with lipid (fat). Prenylation is the addition of a single molecule of lipid (fat) to a protein – and it’s this technical difference that allows prenylated OAS1 to ‘seek out’ the invading virus and ‘sound the alarm’.

The study found that, in hospitalised patients, expression of a prenylated version of this gene was associated with protection from severe COVID-19, which suggests this antiviral defence is a major component of a protective antiviral response; and is likely to have offered protection to many people during the course of the pandemic.

The study also found that hospitalized COVID-19 patients with the ‘bad’ form of OAS1 had worse clinical outcomes compared to those who expressed the protective prenylated version of OAS1.

Severe disease was significantly more frequent with ICU admission or death being approximately 1.6 times more likely in these patients.

Interestingly, the researchers also found that, approximately 55 million years ago, there was a removal of this protective gene in horseshoe bats – the presumed source of SARS-CoV-2) – so therefore SARS-CoV-2 never had to adapt to evade this defence.

As the protective prenylated OAS1 gene is widespread in animals, the billions of people that lack this protective gene could make humans particularly vulnerable to the spill over of coronaviruses from horseshoe bats.

“We know viruses adapt, and even SARS-CoV-2 has likely adapted to replicate in the animal reservoir(s) in which it circulates. Cross-species transmission to humans exposed the virus SARS-CoV-2 to a new repertoire of antiviral defences, some of which SARS-CoV-2 may not know how to evade.

“What our study shows us is that the coronavirus that caused the SARS outbreak in 2003 learned to evade prenylated OAS1. If SARS-CoV-2 variants learn the same trick, they could be substantially more pathogenic and transmissible in unvaccinated populations. This reinforces the need to continually monitor the emergence of new SARS-CoV-2 variants.”

The study, ‘A Prenylated dsRNA Sensor Protects Against Severe COVID-19,’ is published in Science. The study was predominantly funded by the Medical Research Council, Wellcome, and UKRI. 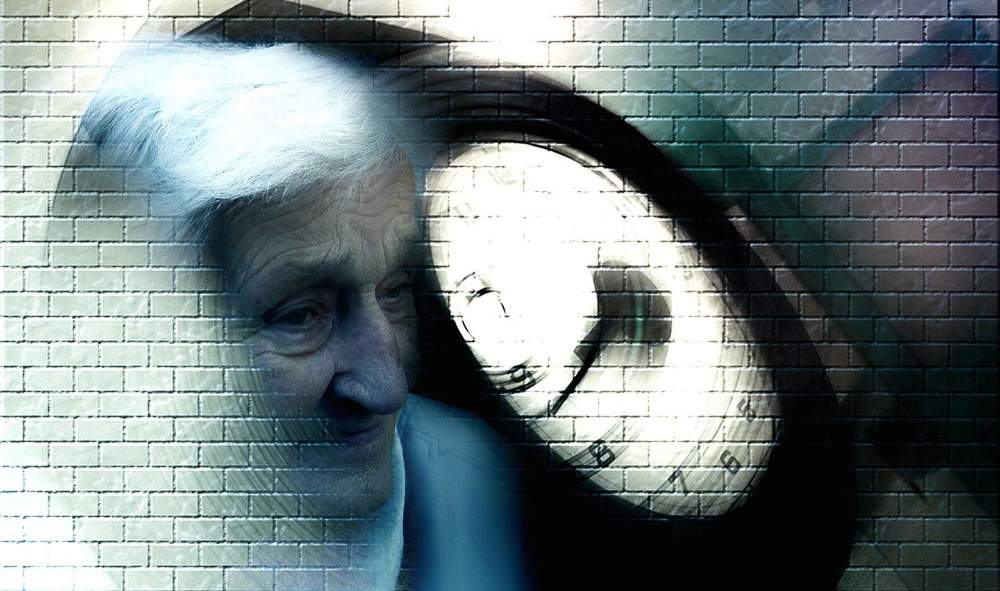 Sleeping longer than 6.5 hours a associated with cognitive decline
Get an immune boost with these top natural remedy tips